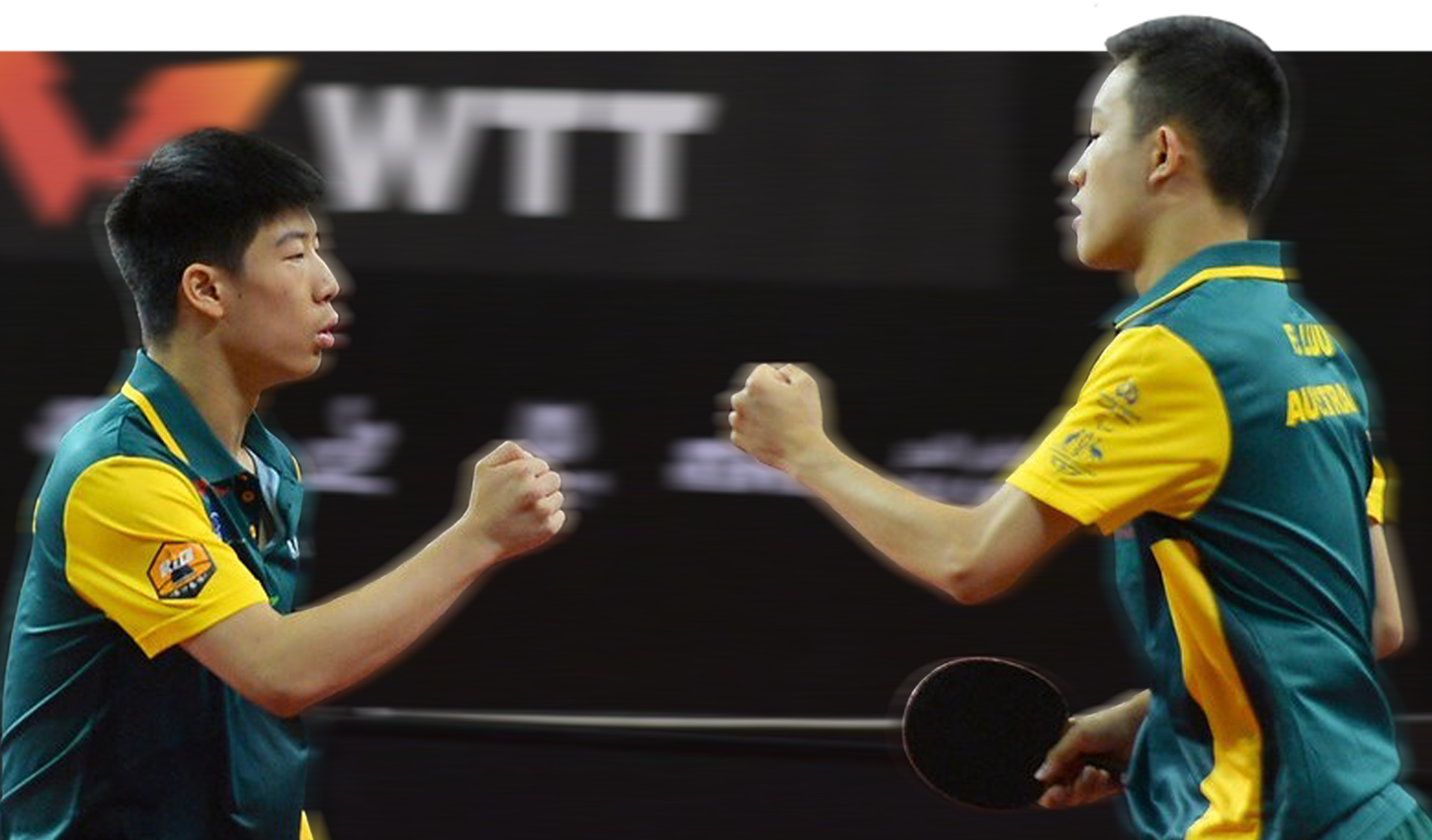 Table Tennis Australia is continuing to have a strong end to the year with key international results from Nathan Pellissier, Finn Luu and Nicholas Lum. Banner proudly supports Table Tennis Australia in their efforts to promote and govern the sport within the country as well as actively striving to develop internationally competitive athletes, coaches, and technical officials.

Banner would like to congratulate Nathan Pelissier for achieving bronze at the World Para Championships in Spain.

Nathan was born with cerebral palsy and had a fast start to his Table Tennis career as he quickly became an Australian Para Champion and won the Thailand Open in 2018. Since his career highs in 2018, Nathan has had his fair share of off court difficulties, including two hip surgeries and bone graphs. Remarkably, during this challenging period, he completed a master’s degree in accounting, making his accomplishment at the World Championships this year all the more impressive.

Nathan’s long-time mentor and coach Simon Gerada, a 2000 Sydney Olympian, Australian & Oceania Champion himself, has described Nathan’s journey to bronze as one of overcoming adversity and courage.

The last few years have been testing for Nathan, but it’s clear that he is now a World Class athlete, a Silver in Tokyo (Paralympics) and now winning a bronze in Spain at the World Para Championships is a testament to his resolve and fortitude, we can’t wait to see what the future holds for him

This result is the work of many people coming together who truly believed that I could achieve a World Championship medal. Thank you to Banner Asset Management and LOOPS Table Tennis for your continued support, I can’t wait to get home and share this success with everyone involved 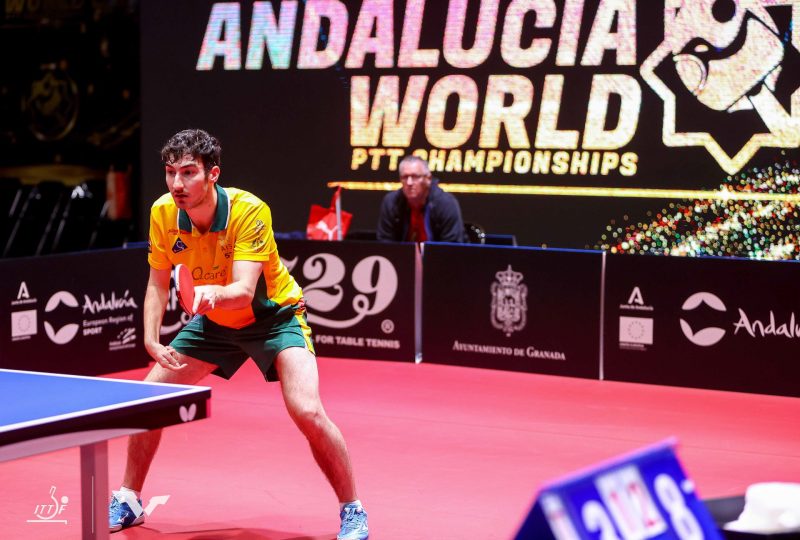 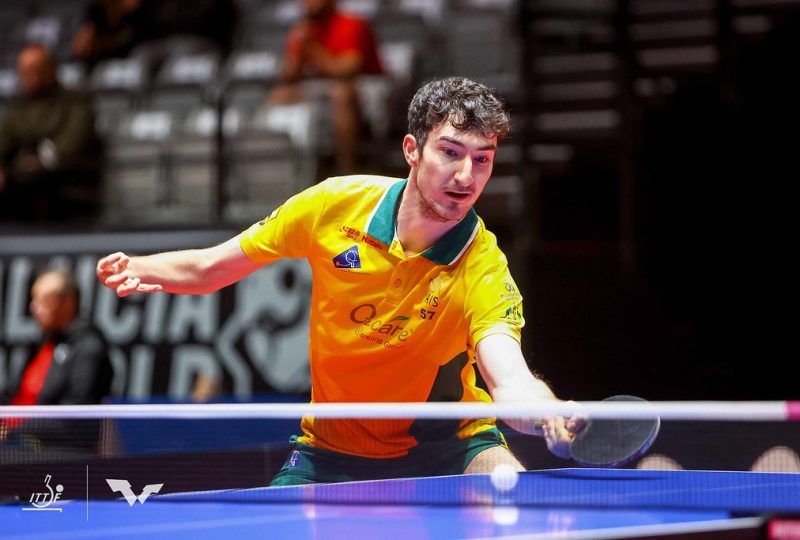 Enjoying the role of being “pests”

Promising youngsters Finn Luu and Nicholas Lum are enjoying the role of being ‘pests’ on tour after claiming the number 1 world ranking in doubles for October.

While Australian Table Tennis has enjoyed international success with Melissa Tapper, the able-body athletes are typically little known and the boys are taking advantage of their modest status, with Finn declaring

we enjoy the role of being pests on tour

The pair put the rest of the competition on notice after numerous wins against highly rated opponents on their way to the bronze medal playoff round at the Commonwealth Games.

Finn and Nicholas now head to Portugal for the World Youth Championships, we wish them the best of luck. 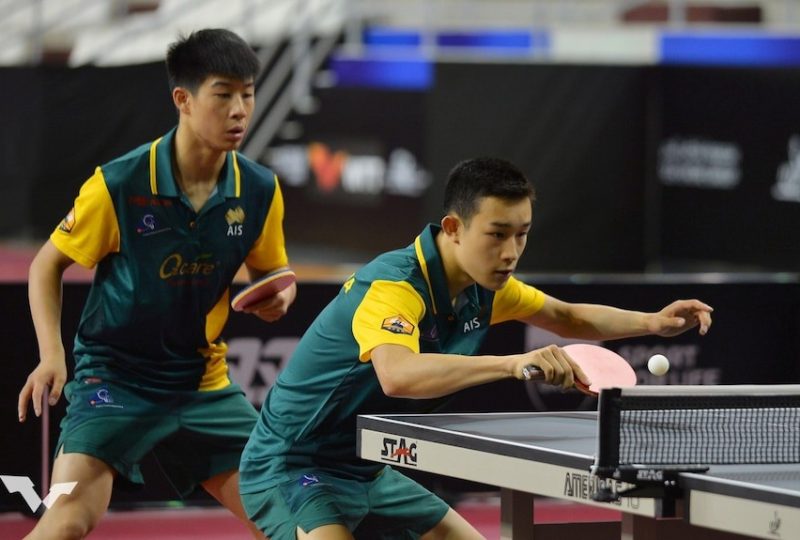 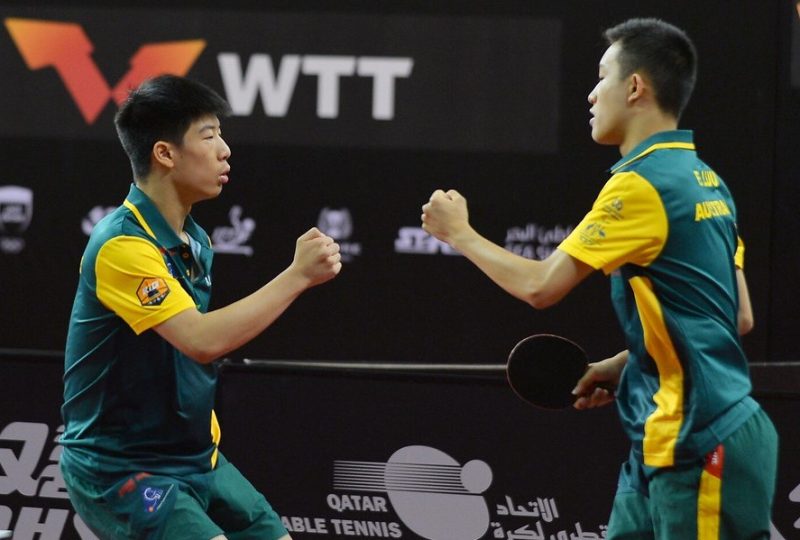 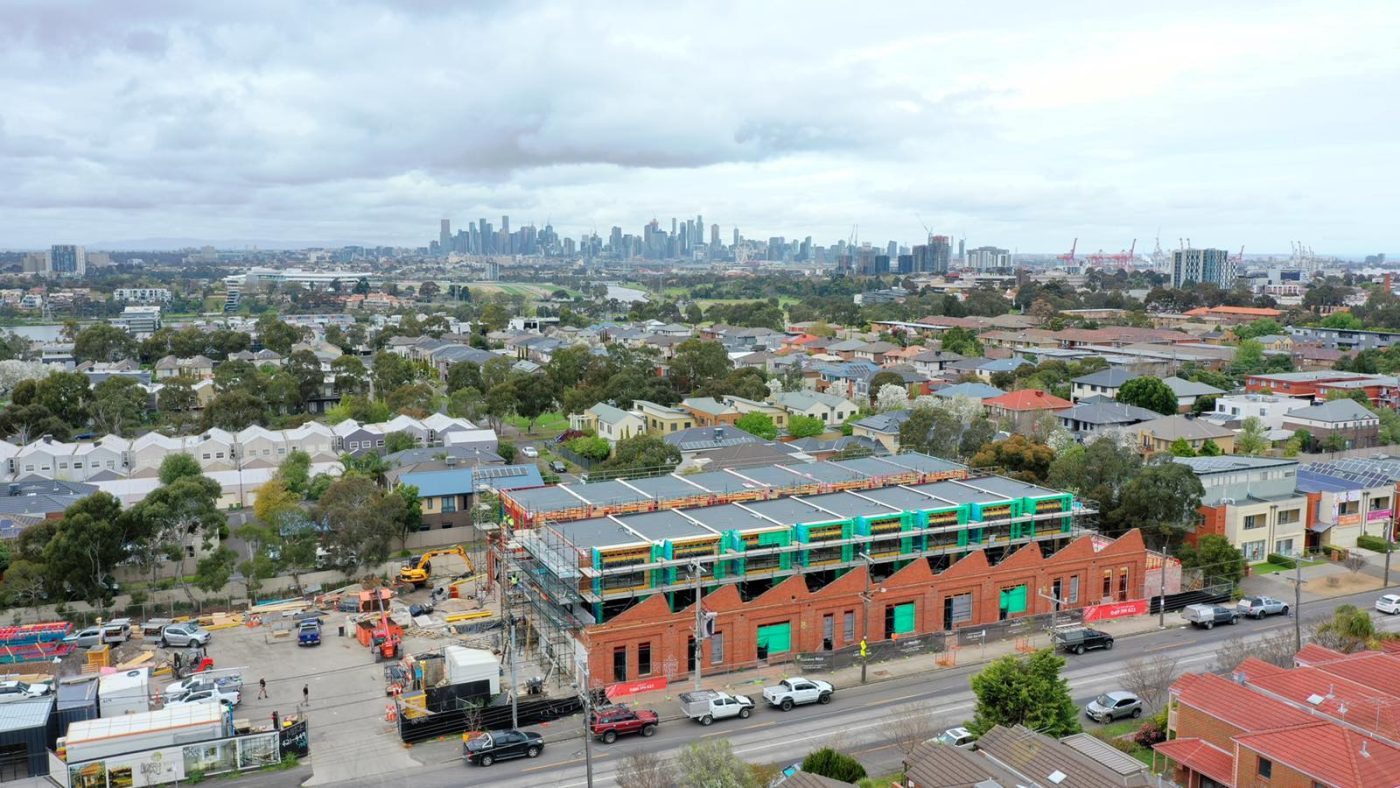 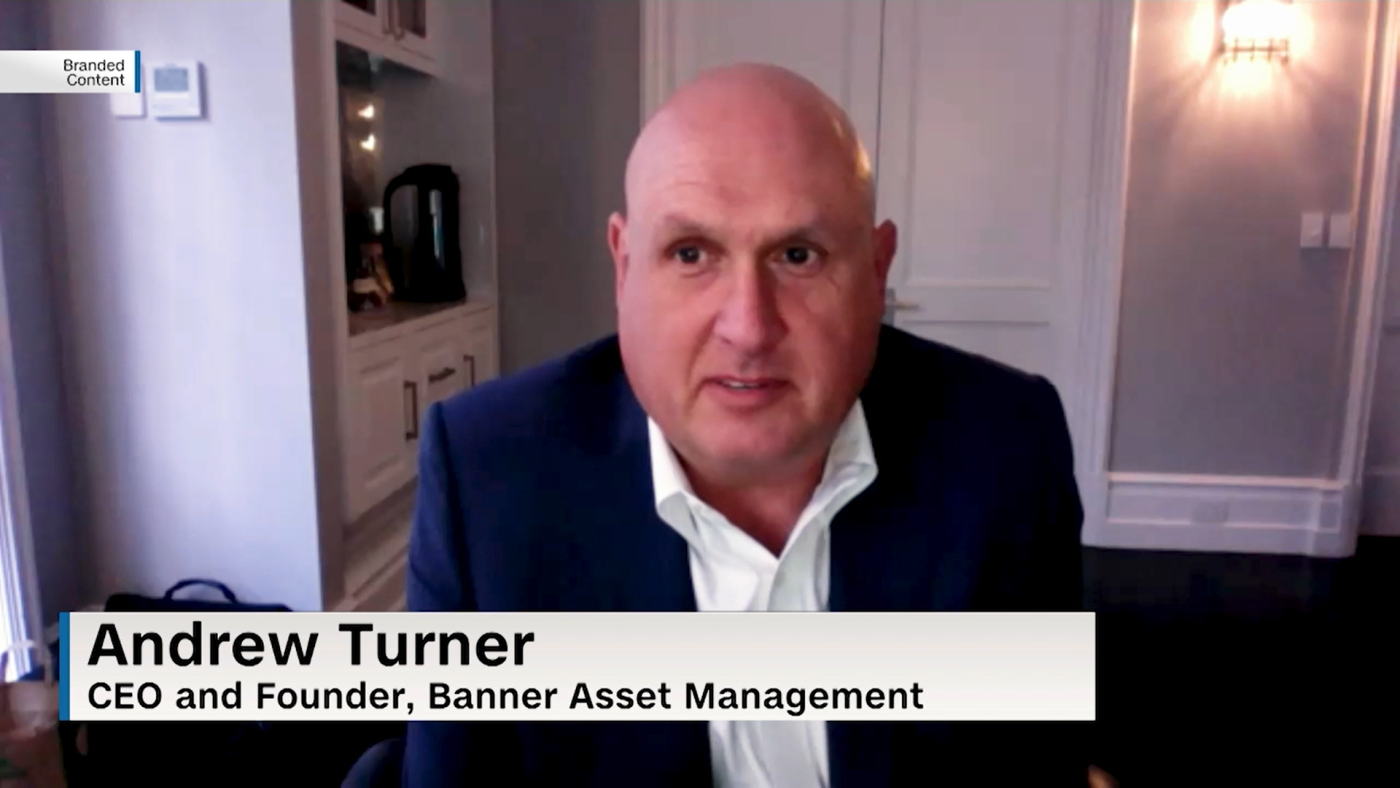 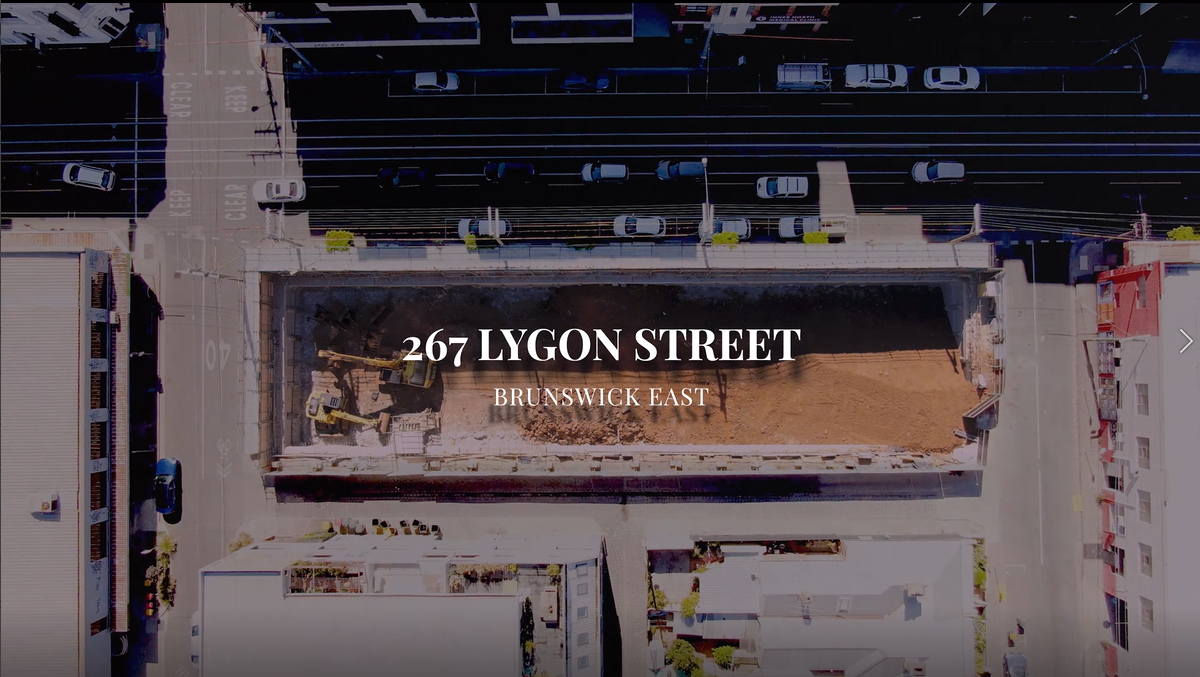 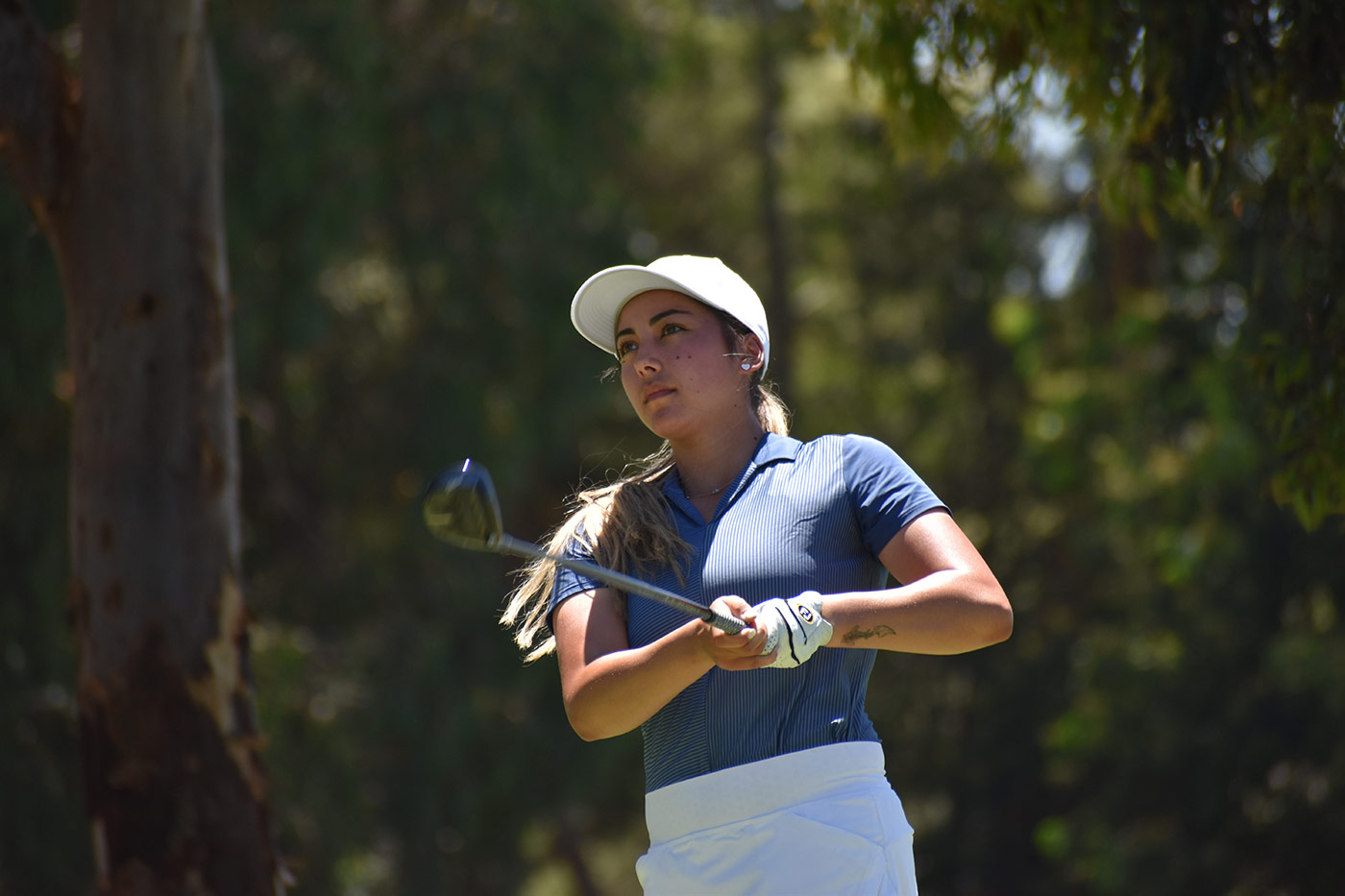